Johnson passed away peacefully in his sleep after a long battle with Lewy Body Dementia and COPD, according to Johnson’s wife, Susan. “He faced those diseases and his eventual death the same way he did life, with dignity and strength,” she said.

The former professional pitcher was 24 years old when he made his Major League Baseball debut on July 17, 1968, for the Philadelphia Phillies.

Johnson picked up the win as a relief pitcher in the first-ever Blue Jays game on April 7, 1977. He went 2-4 with a 4.60 ERA in the Blue Jays’ inaugural season, at the end of which he retired. 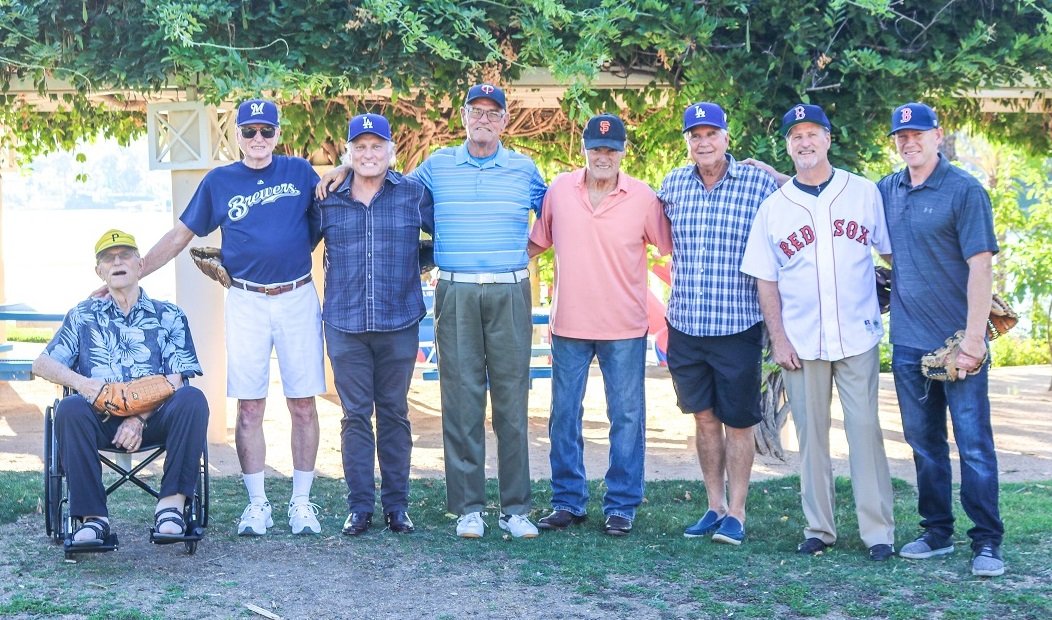 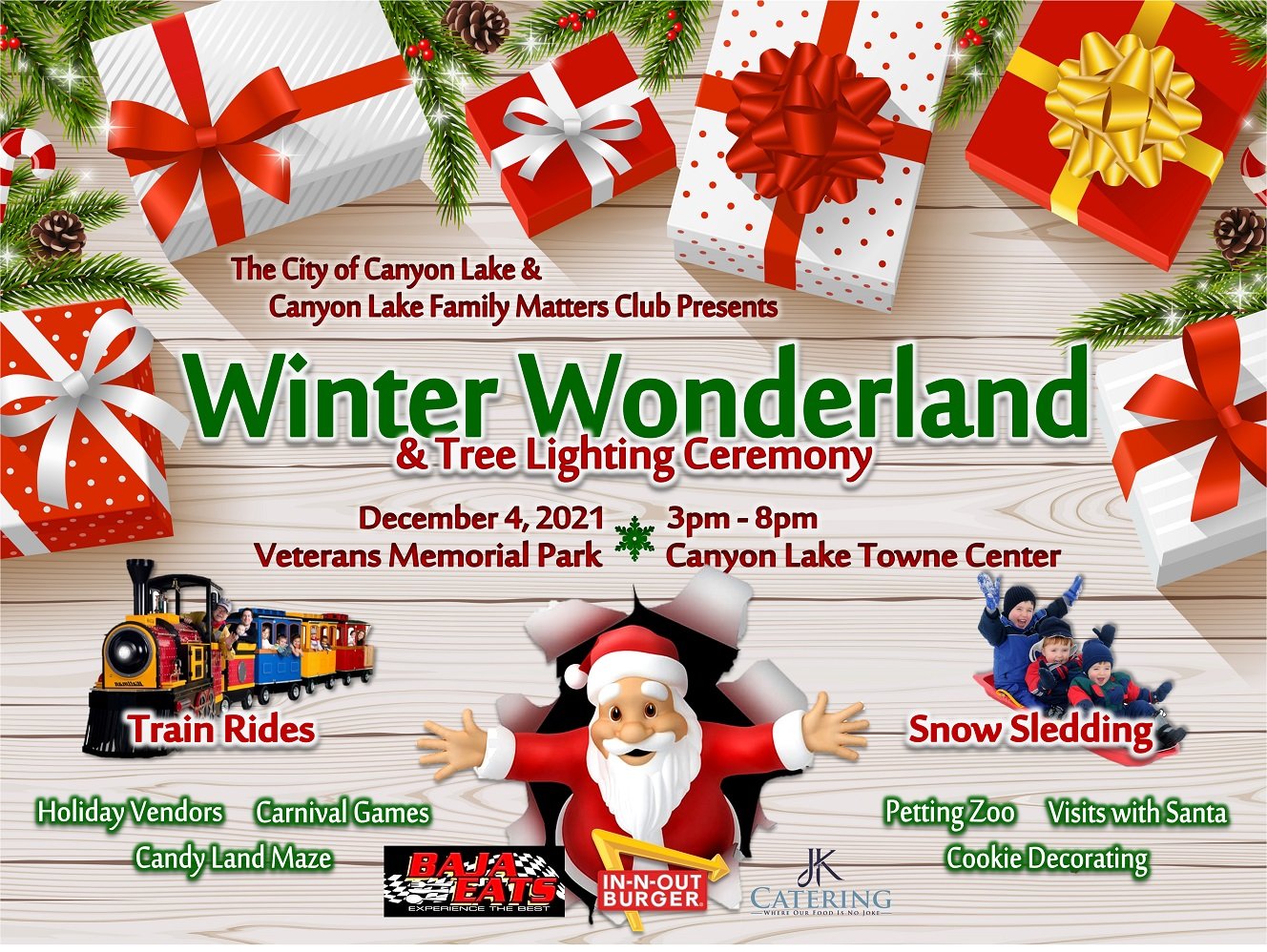 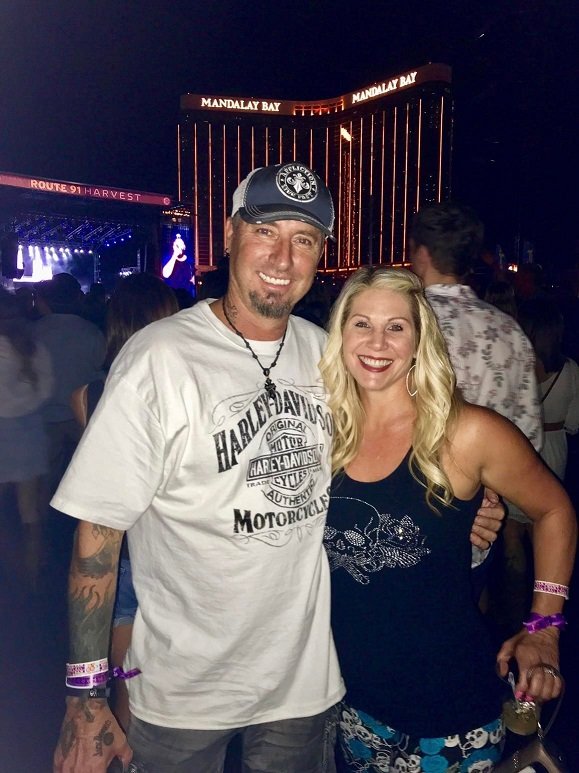 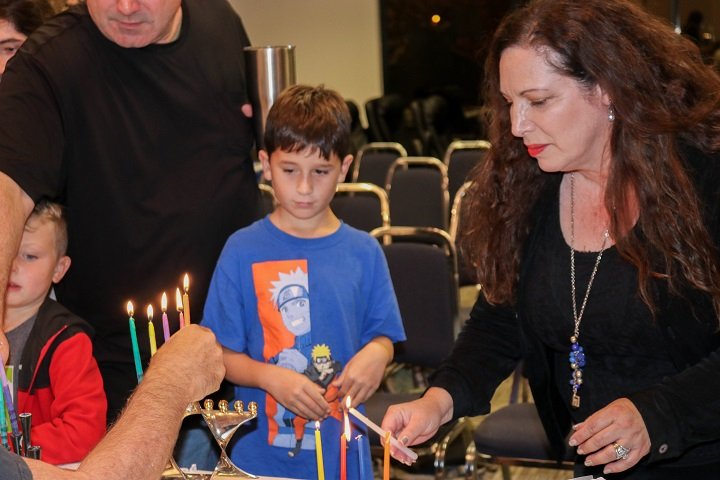 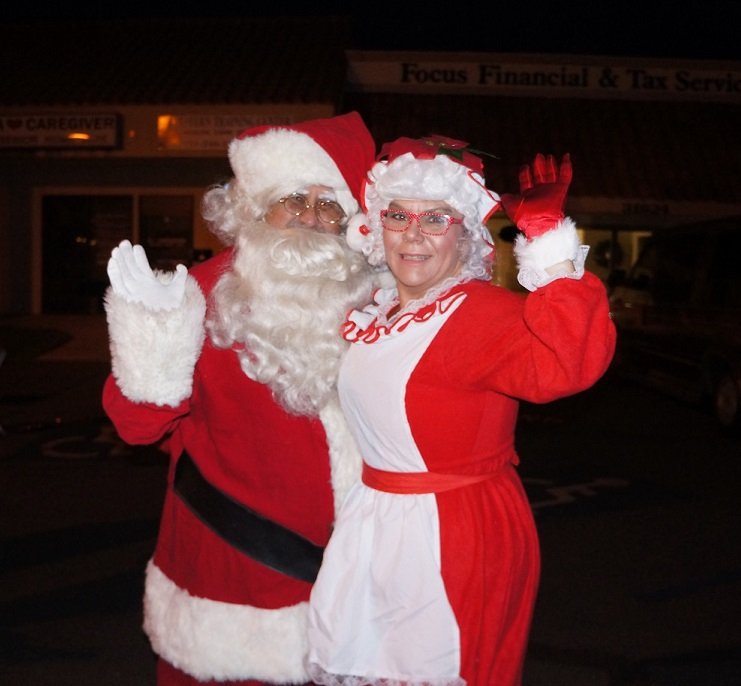 Here’s where to visit Santa in Canyon Lake

The community is invited to the unveiling of a Route 91 memorial bench on Sunday, December 12, at 12 p.m. at Roadrunner Park, 22850 Gray Fox Dr. Light refreshments will

The Canyon Lake Torah Club invited the community to join in lighting the fourth candle for Hanukkah. Steve Rahmanan officiated the menorah lighting. Rahmanan explained the history and tradition of

Here’s where to visit Santa in Canyon Lake

Canyon Lake seniors and their guests are invited to ring in 2022 at the Senior Center New Year’s Eve Dinner-Dance on December 31 from 6 to 10 p.m. This semi-formal