A motorcyclist was killed on Monday around 11 p.m. on Railroad Canyon Road and Tassel Way in Lake Elsinore.

Lake Elsinore Station deputies and Cal Fire responded to the accident and located a single motorcycle that had struck a curb and light pole, ejecting the rider, according to Sergeant Brad Foster.

The rider, later identified as 56-year-old Abraham Rodriguez of Lake Elsinore, was pronounced deceased at the scene.

The preliminary investigation indicates the rider was traveling at a high rate of speed east on Railroad Canyon Road, lost control of the motorcycle, and collided with a curb and light pole, according to the Riverside County Sheriff’s Department.

The Lake Elsinore Traffic Collision Reconstruction Team is investigating and it is still being determined if alcohol and/or drugs were a factor in the collision.

Anyone who may have witnessed this collision is asked to contact Deputy Scott Hadeen at 951-245-3000. 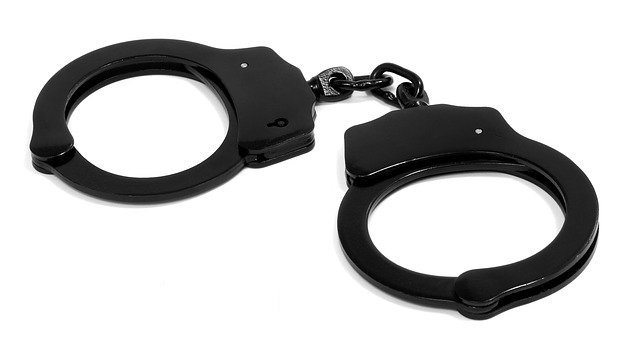 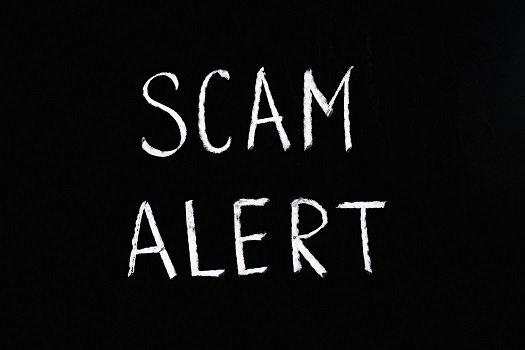 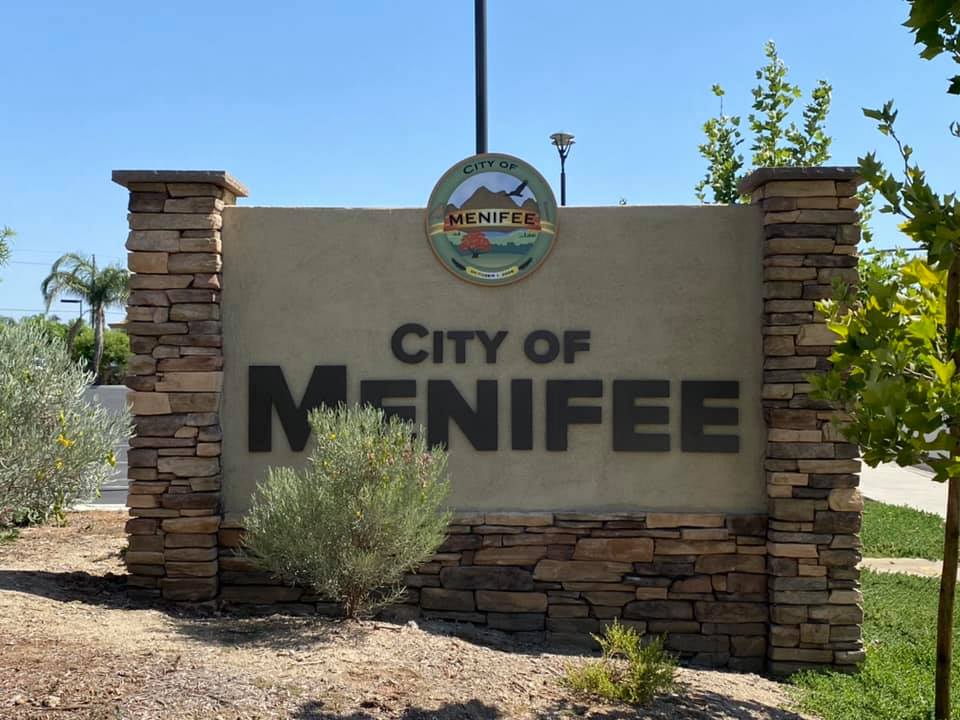 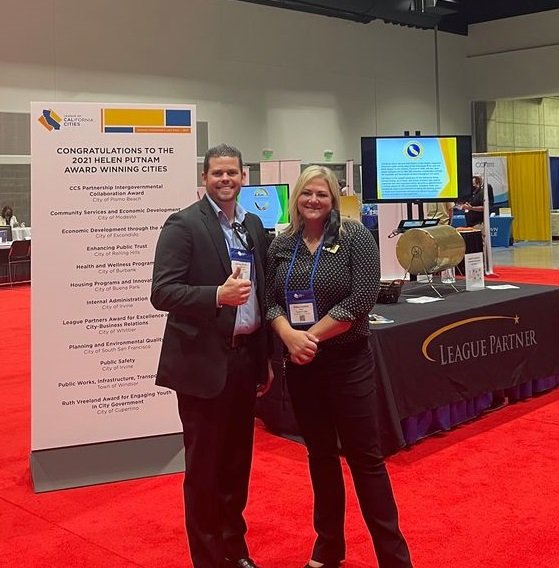