With more than 3,000 boxes of cookies sold each, Hadlee earned first place and Stella earned second place. The awards were presented to the three top sellers at each level during an event at Storm Stadium on May 7.

Hadlee and Stella received trophies, gift bags, and a top seller blanket. The awards were in addition to other prizes they won during the selling period.

“Without the support of our community, the girls would not have been able to achieve these awards,” said Hadlee’s mom, Sarah Card. “Thank you to the Canyon Lake community.”

Last year, Hadlee and Stella were the top sellers in their Troop. Both girls have been in Girl Scouts for two years.

In addition to selling cookies, Hadlee, Stella, and the other members of Troop 438 collected donations to purchase 160 boxes of cookies for the Riverside County sheriff’s Department. The girls personally delivered the cookies to Sheriff’s Chad Bianco. Click here to read their story. 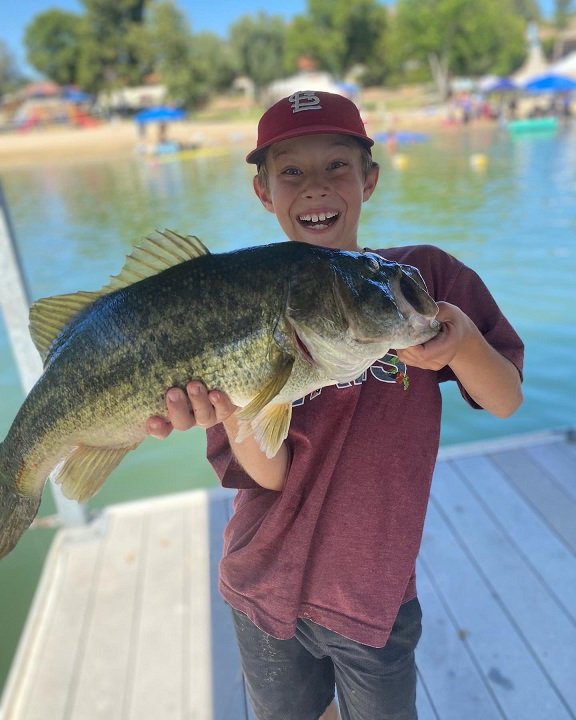 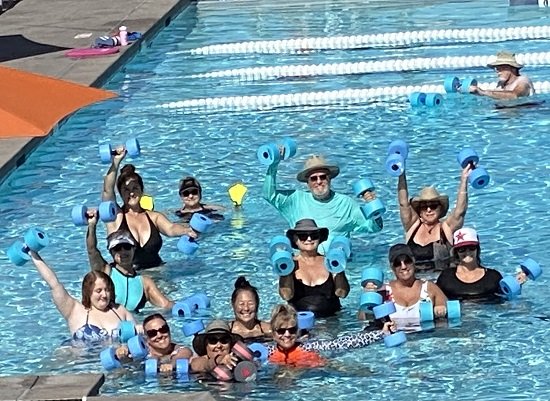 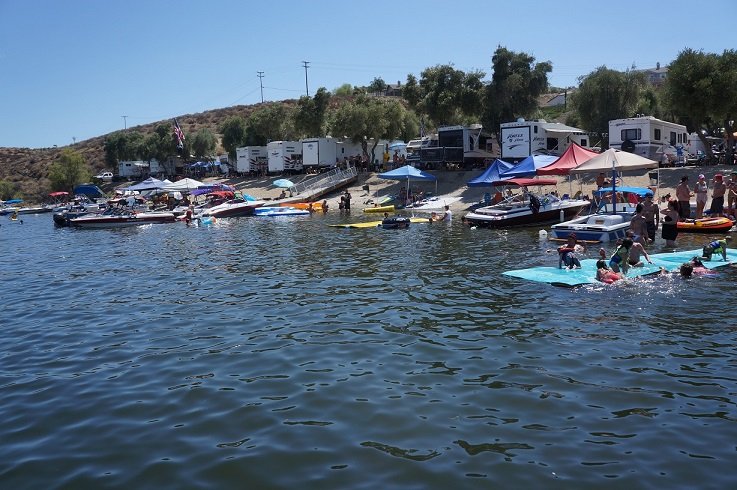 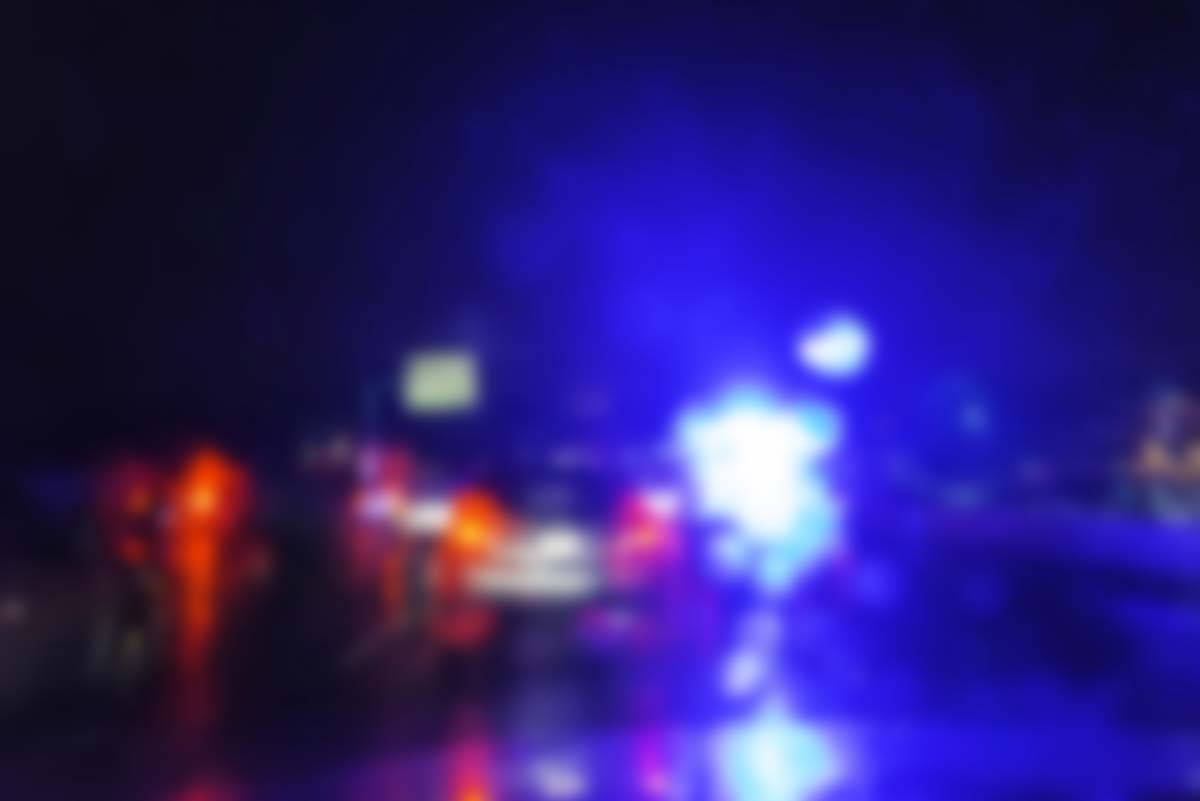 Ten-year-old Alex Zachary caught a bass on June 13 while fishing with his friend, Kaid, at Sierra Park. He used worms for bait. Alex is an avid fisherman and enjoys

The Canyon Lake pool will begin offering night water aerobics on Monday, June 21. Classes will be held on Mondays, Wednesdays, and Thursdays at 7 p.m. The cost is $2.50

Happy Camp is just yards away from where the fireworks are launched on the 4th of July, making it the most popular spot to view the Canyon Lake Fireworks Show.

A fatal vehicle accident on the northbound I-15 south of Railroad Canyon Road claimed the life of a Canyon Lake resident on Friday, confirmed CHP Sergeant Eric Nicholas. Friends of